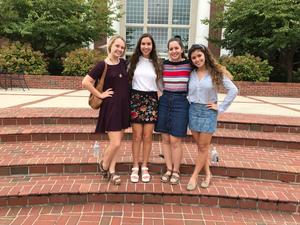 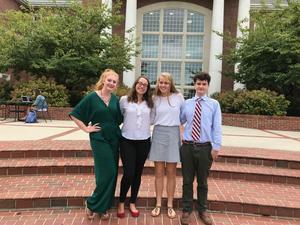 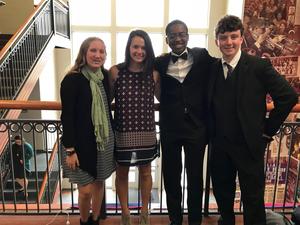 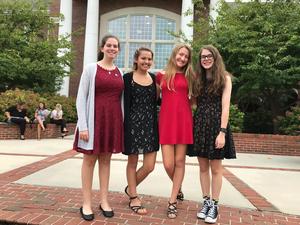 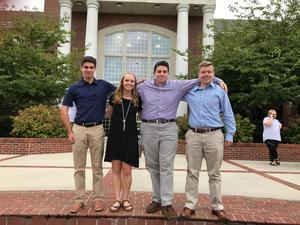 The Constitution Bowl is an annual event organized and hosted by Lee’s Political Science Program to celebrate Constitution Day by popularizing the Constitution and the events around its creation. Although most Americans are familiar with the important role of the Constitution in determining politics and public policy in America, too few know what our founding document says or the intricacies surrounding its establishment.

In the Constitution Bowl, students answer questions pertaining to the following documents:

Moreover, students are also expected to know basic constitutional history on the Founding Era and the Presidential Succession Act.